Aura: first class flight for the price of an economy ticket

You are here:
Business 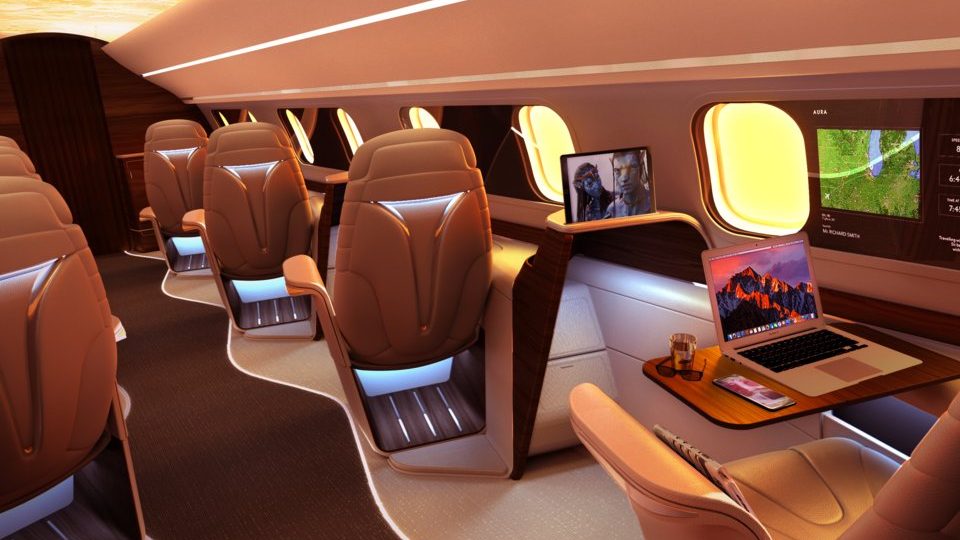 If you travel frequently for business, you’ve probably wished for the convenience and luxury of a private jet at least once. The allure of ample legroom, gourmet meals, and top-flight spirits — along with strong WiFi — is powerful in the extreme.

Now imagine you could have an experience like this — but at prices closer to what you’d pay for first-class commercial aviation. That’s the experience that Aura plans to launch in 2019.

Aura is contracting with private airports in the cities it serves — which will translate to passengers needing to arrive a mere 20 minutes before boarding. If you’re a frequent air traveler, the time savings alone could be worth it to you.

Pricing varies depending on the flight route.